Dungan mosque in the Kyrgyz state

It is your chance to start the tour in Kyrgyzstan and make the closest attention to the sightseeing of it. We are glad to offer the travel experience with visiting of the Dungan mosque. This bulding tends to be of the great religious meaning. We would like to give main ideas of the history of the mosque, as they are required to be known by the new-comers before visiting the country.

Mainly historical facts say of the 1877, when there were many people in flight. They were going from their homes in China. Then here they created the special gathering, for then, in 1907 to welcome the Chinese architect Chjou Siy to help them in the creation of the mosque. So about 20 people were making the building, without metal or nails actually. It was the real help for the local people as they needed to have such a locality. 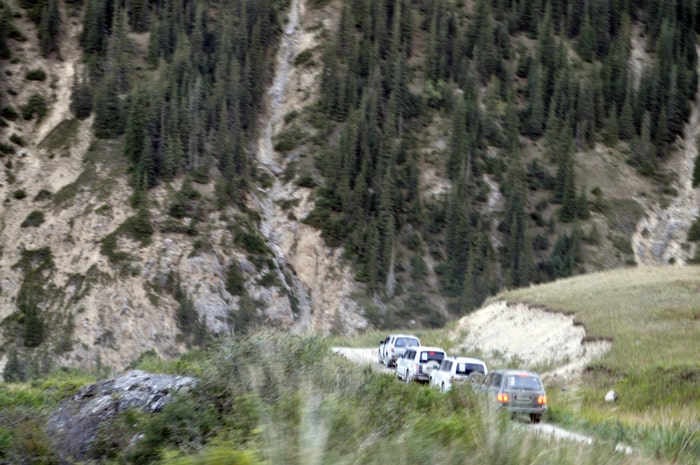 Up to our days there is an opportunity to rent a car and have a tour to the mosque. Also guests are going to be offered to wander about the road leading to the mosque. We are going to give a chance to view the colors of the building, symbolizing some important facts, like red for protection from bad, yellow for being rich and green for being happy.

In the past times, when there was the Soviet Union, the faith was actually prohibited. Anyway it is the prohibition to the religious views. This happened in the 20th century, when no one was able to believe something. But after the result of WW2, when good amount of money was given to the government, religion was allowed. While being in a journey along Kyrgyzstan, be the one to wander along Karakol and the Dungan mosque as well on rented cars. We are glad to organize the opportunity to travel in the country of ancient sites.